How do you know if a mistake kids make is serious enough for a spanking? 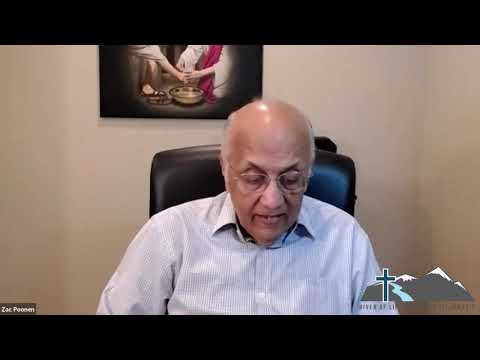 How do you know if a mistake kids make is serious enough for a spanking?

Spanking is not the only way of punishment. There are many ways of punishment. For example, that you don't allow them to play games in the evening one day. "Today you're going to lie down in your bed. You're not going to play because you were disobedient." Or, sometimes some parents say, "Go sit in that corner facing the wall for a half an hour and repent of what you did." Or, withholding some privilege. Not withholding food. Don't say, "I won't give you ice cream today because you did something." That's wrong. But, some other way—withholding some privilege like games or something like that.

Spanking is the ultimate thing if they are absolutely disobedient and rebellious. It's a last resort. Don't just take spanking as the first one. Spanking as a first step is the indication of an undisciplined father or mother. It should be the last resort.

We must take seriously disobedience and telling lies. Those are two things I took very seriously with my children.